As a family owned & operated company since 1936, we have always made real-time, customer-centric decisions without the corporate bureaucracy and politics. We have developed and maintained lasting relationships with customers and vendors who share our commitment to offering quality products and services to the end consumer.

Company owned and operated equipment with next-day delivery, multiple deliveries per week and drivers who care.

We offer a multitude of marketing programs, collateral, and marketing expertise for use in retail stores.

We offer a comprehensive and diverse portfolio from national brands to the ultra-high quality specialty brands.

With an average of 25+ years of experience, our staff understands the challenges and needs of our partners.

American Distribution and Manufacturing Company began when Tony Duclos, Sr. opened the doors in 1936 under the name of Newport Feed. Selling livestock feed products on consignment from vendors, Tony Sr. also worked evenings at Seiger Refrigeration in St. Paul, MN in order to provide cash flow for his new business. Tony Sr. set a remarkable example of hard work and dependability for the family that would follow in his footsteps, preserving the values of a time when business was done on a handshake.

His sons, Gary and Tony Jr., built upon that foundation by creating a wholesale distribution and manufacturing company know as American AGCO, Inc. As the third generation entered the family business in 1985, they expanded their service area to include the upper Midwest and diversified their product offering to include a full line of Farm & Fleet, Pet and Wild Bird & Wildlife products. In order to ensure timely deliveries and position the company for further expansion, they created an independently operated trucking company known as American Logistics Services in the year 2000. That same year, American Distribution & Manufacturing Company was established to further demonstrate the diversity of their mix of products and services.

As the third generation became more actively involved in the management of the business and the fourth generation coming on board, the evolution continued. Supported by a staff of highly capable and tenured employees, ADMC has implemented the Brand Management concept, added a second Distribution Center in Texas, expanded to nine cross-dock facilities and expanded their service area to include the eighteen states of the Central United States from the Canadian border to the Gulf of Mexico.

ADMC has been fortunate enough to be family-owned and operated for four generations with more than 85 years of experience servicing vendor and retail partners in a variety of channels. We would like to thank you for your part in making this possible. In the coming years, we look forward to building upon our traditional values and offering you an expanded mix of products and services that will enable you to advance your business even further. 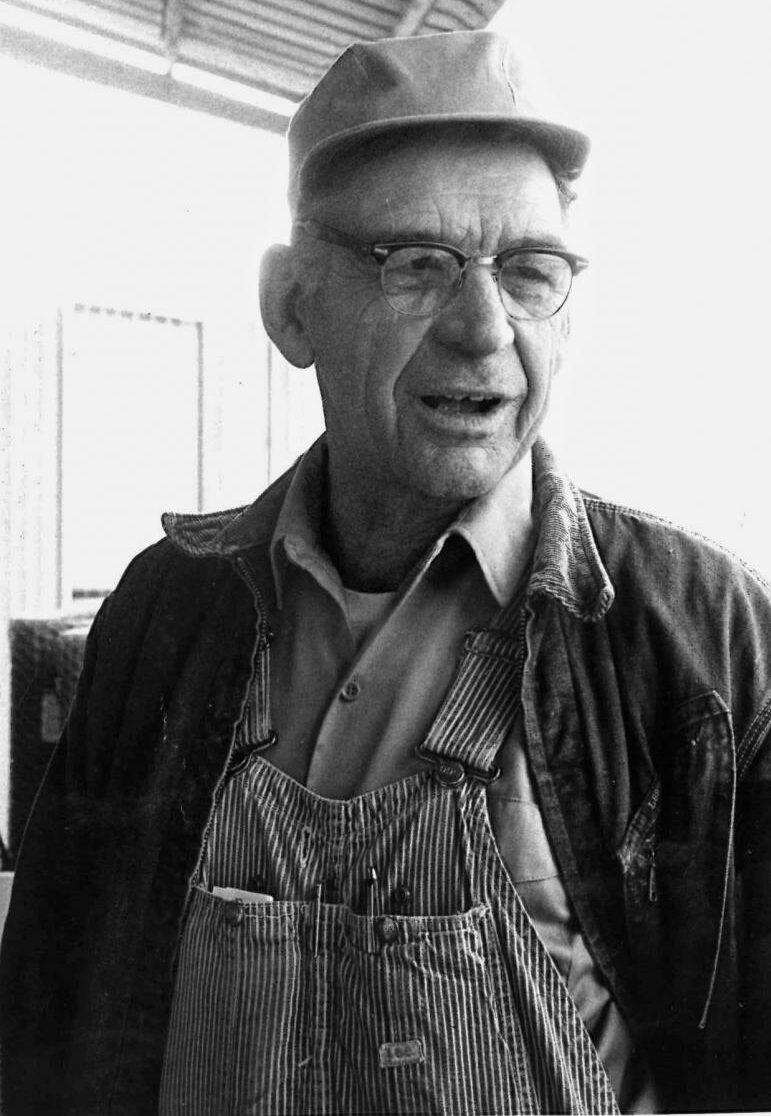